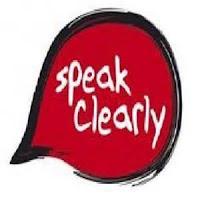 Is it my imagination or are people speaking faster now? Women seem to have adopted a way of talking that I can’t follow. It is more noticeable on television when English actresses speak in an affected, fast and slurry way at high speed. On top of this everyone these days talk across each other, all at once, causing nothing but a conversational babble. My brain can’t grasp what they are discussing half of the time. I realise that on TV there are time restrictions but that doesn’t excuse the rudeness of people who cut in when someone is in mid-sentence. I see the look of frustrations on some faces which is exactly how I feel seeing it happen.
Watching old programmes and films I notice how much slower and clearer women spoke in days gone by so I guess it’s probably a new craze for the excitable and show-off ways that have entered the English language. I have come to the conclusion that it’s not my hearing after all.
The ex-treasurer of my ex-WI speaks as though she’s in a race against time. I try very hard to grasp what she is saying and always have to ask her to repeat what she says. Or does the problem lie with me? Am I going deaf or something? I have noticed a similar problem with folk on television, mainly women so maybe it’s the pitch that stumps me, after all I hear men quite clearly. Deeper tones must suit me better. Whatever, it is becoming a nuisance. When watching TV programmes I can turn up the volume or use subtitles but it’s not as easy in real life. Imagine the response I would get I asked a real live woman to switch on her subtitles. I fancy the white van would soon be here to pick me up!!
Seriously, I can hardly ask women to shout and I think I would annoy them if I kept asking them to repeat everything. Thank goodness for men, that’s all I can say. I have no trouble hearing or understanding them, which confirms my suspicion that it’s not all down to me. 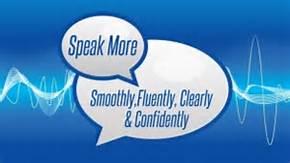