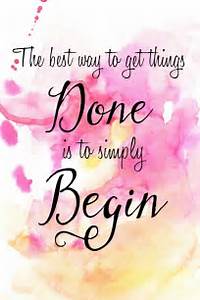 Reporting on my household renovations is a fit and start job. One day I write a bit then the next day, providing something has happened, I write a bit more. Usually it is only after publishing that I discover a change of time settings so I hope it all makes sense to the reader.
Next alteration in the way my house is run is the removal of certain curtains. Curtains are all very well but they are difficult to put up or take down, especially when the previous occupants of my house had a fetish for installing wooden pelmets. Imagine the scene, little me wobbling on stepladder trying to reach curtain hooks that are not only too high but also hidden behind a solid pelmet. Of course, Joe could reach therefore the problem has only just arisen.
So… it’s time to bring in the cavalry experts.
Two rooms have curtains on rods but other rooms are stuck with curtains on hooks. These MUST go! It’s the only solution to breaking a leg or neck after falling off steps.
Friend, Judy, has lovely blinds in most rooms which I rather fancied but it was disappointing to learn that they were not for me. The rep who came from a well-known company told me that the bedroom required a blind that I could ‘close’ to prevent people opposite seeing in when I was going to bed or undressing or whatever. This means vertical blinds. Shame! I would have liked something Italian. I’m sure I’ve mentioned many times how much I love Italy.
The room I use as an office (one of them) will now have blinds to match since that room also faces the road and would match the bedroom windows. For those who don’t know, I live in a bungalow. The bedroom faces the road, people who live in the road, and passers-by. Let’s face it, if I can see them, they can certainly see me. I can see contents of rooms in the house opposite quite clearly.
The guy who came to do the measuring asked me about colour. I had thought about it, of course I had, and decided a pretty pink would be nice. It would match the bedcover. What I hadn’t realised was that some colours are ‘see-through’. Demonstration proved the guy’s point so, after a lengthy process of elimination, I opted for a lilac colour which won’t clash with the contents of the room and isn’t see-through.

Okay, the job is done and I couldn’t be more pleased. The colour doesn’t stand out as garish, just a mellow purple shade. Charlie the cat is bewildered, his leaps to the window sill at an end. He gives me some very strange looks as much as to say ‘What the hell…..’
What the hell, it’s my house and I can do what I like.
The effect and practicality of blinds has hit home, so much so that I arranged for the fitter to comeback and measure up for more window blinds in other rooms. I might be able to go Italian after all. 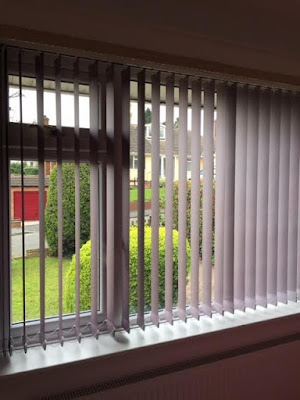 Valerie
Posted by Valerie at 07:30