JOBS DONE AND MORE TO COME ... PART ONE 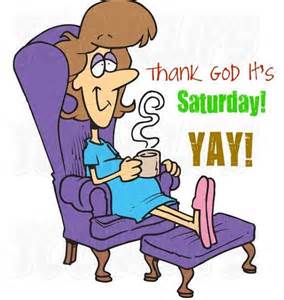 At first I thought Charlie the cat had wet the carpet but it turned out that the radiator was leaking. And how!
The system is this: a spare room, which was once Joe’s office, has been changed to Charlie’s room. It has chairs he can sleep on, a discreetly placed litter box, and an ever-open window through which he can come and go.
The reason for the open window is two-fold. It opens onto a covered side passage at the end of which is a lockable door to the garden and a cat-flap. It means that Charlie can come and go in the night without the need to wake me. Ingenious, I thought. The room is cosy, having radiator and comfy chairs to keep Charlie happy. That is until the radiator developed a leak. Poor Charlie and poor me having to walk on a very wet carpet. The leak must have developed in the night and is labelled as discovery No.1. Yes, there is another leak, in my bedroom, and worse than the first.
Panic! Well, what else could I do. It was no good smiling and saying it will be okay tomorrow. Leaking radiators don’t work like that. So, what to do, or rather who to contact.
I looked in the phone book and on line but, really, I didn’t know who or what trades-person I wanted. Those radiators had been serviced regularly by one guy (Mr K) so I wondered if he would know who to approach. He did. Moreover, he came right away. At least two heads were better than one, especially since mine didn’t seem to be working.
I can do this, he said, as he toured the rooms, each one having a radiator, and each one, he discovered, useless. They all seemed to be going at the same time. 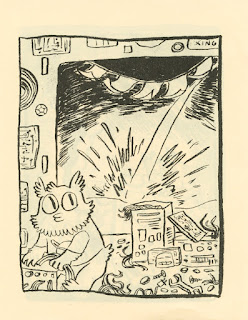 You should have seen the mess after and during the drainage of all five radiators.
I told Mr K (as he worked) that I hadn’t known who to contact, an electrician, the water board, or someone in the gas business. None of them, he said, in future just ring me and I’ll know who you want and get them there. I love that man!
The words ‘new’ radiators worried me for a while, especially as mine are very, very long. It meant money! I had visions of having to spend thousands on purchases and fitting, even more of a worry considering that I have booked a company to measure up for a change in the bathroom. Because of the dangers of getting in and out of a bath I decided to go for a wet room and someone is coming to measure up two days. Should I tell him not to bother or what?
I broached the subject of money and asked Mr K how much he thought new radiators etc would cost and was more than surprised when he quoted hundreds not thousands.
It is strange, though, that all five radiators went at once. Mr K and I both thought that but he reckoned Joe had organised it from his place in heaven because coincidentally probate etc has just been finalised. 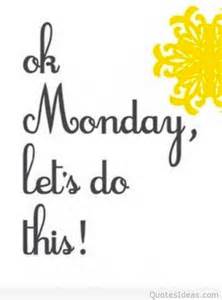 Because I need to change the bathroom I welcomed the visit (pre-booked) of a representative of a local firm that deals in this sort of thing. Because getting in and out of a bath is getting a trifle precarious I decided to have the thing removed. The expert I called in was really helpful. He talked me out of my idea of having a wet room and will work round the shower at present installed. The idea is to have a much lower ‘tray’ so I only have to take a small step instead of literally climbing into a bath. I will have a stool to sit on and smart surrounds. Tiling will be as is, just added to. Only the floor will need to be seen to. The expert recommended Karndean flooring, which I already have in hall and loo, and would you believe I have some of it in an unopened box that the guys who did the hall left behind.
While Mike (the expert) was with me Mr K and his son came to measure up the previously mentioned radiators. This meant I had three men to deal with and organise … date-wise (wink). Well that’s Monday dealt with. Tomorrow will bring what tomorrow will bring, I won’t know until Mr K phones me with further details. It’s a bit nippy here without warmth so I think I’ll switch on the portable electric heaters.
A few days later the new radiators arrived, posh ones too. They made me realise how outdated the old ones were. Not only did they no longer work but they were no longer attractive to the eye. Now they look smart and I have heat, only snag is the control box which doesn’t want to control. Fortunately, I can bypass the timing and just put it on when I want it. Hopefully Mr K will be able to fix that as well. 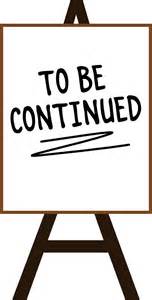 Email ThisBlogThis!Share to TwitterShare to FacebookShare to Pinterest
Labels: JOBS AND MORE JOBS