VACATION WITH A DIFFERENCE!

Two sky shots taken from ...wait for it ... the Ayers Rock and Uluru region in Australia. According to Wikipedia Ayers Rock is a large sandstone rock formation in the southern part of the Northern Territory in Central Australia, south west of Alice Springs.

Kata Tjuta and Uluru are the two major features of the Uluru-Kata National Park. Ulutu is sacred to the Anangu, the Aboriginal people of the area. The area around the formation is home to a plethora of springs, waterholes, rock caves, and ancient paintings. Uluru is listed as a UNESCO World Heritage Site.

Not only was our Daughter recently recognised as an official Australian Citizen, she and her husband got to see this wonderful part of her new homeland. 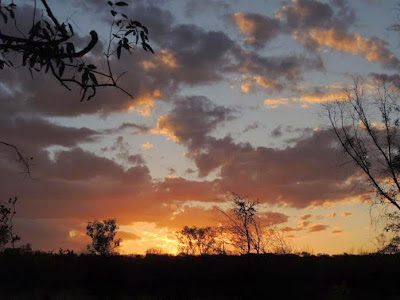 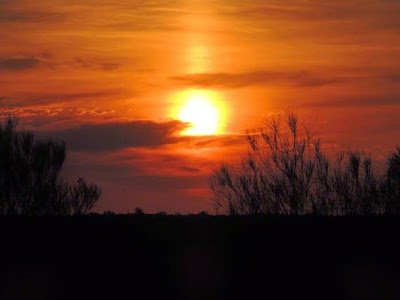 Here are few more shots of the area 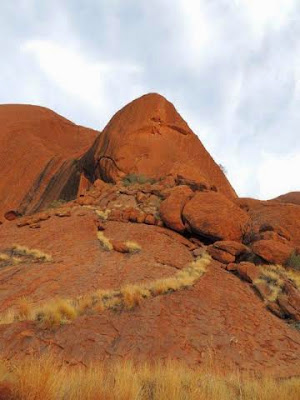 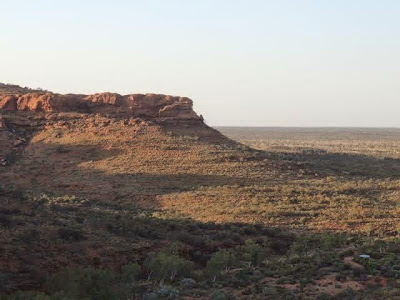 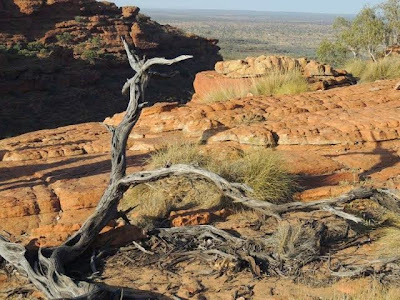 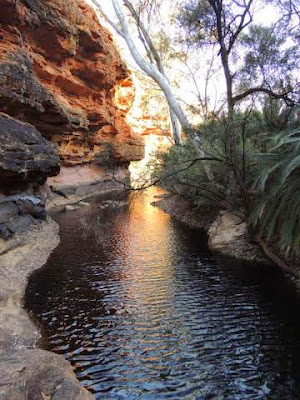 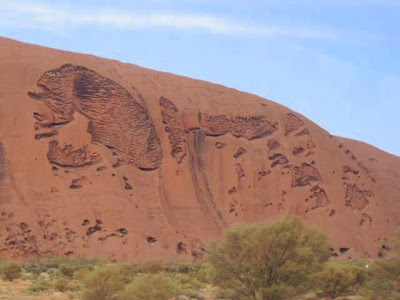 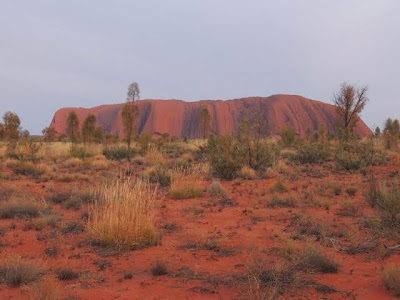 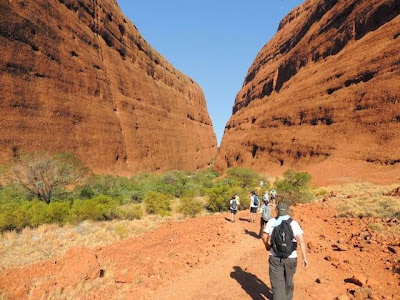