SQUEALING and OTHER IRRITATING THINGS 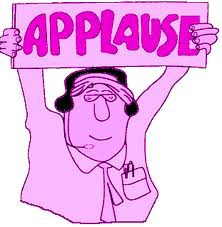 Don’t you find the current practice of squealing irritating? People don’t politely applaud these days, they acknowledge something good with relentless screeching. The remote control in my house is worked to death as the volume continually adjusted. It’s not just youngsters who do it, I’ve seen 40 something women exercising their vocal chords. Is it me getting old?

And talking about applause, have you noticed that contestants on game shows or quizzes actually clap themselves when they get a question right. I was brought up in an age when we praised others but never ourselves.

Next complaint is about bird feeders. All this nonsense spouted by manufacturers and retailers about feeders being squirrel-proof. They obviously don’t know the squirrels in my part of the world. They’re shrewd. They work it out. The most common feeder is for holding seeds. A cylindrical tube set in the middle of a cage so that only small birds can get in. Maybe, but the squirrel soon sussed out that if he climbed on top and swung on the feeder he would shake the seed onto the ground. That way big and little birds plus the squirrel could have a party. 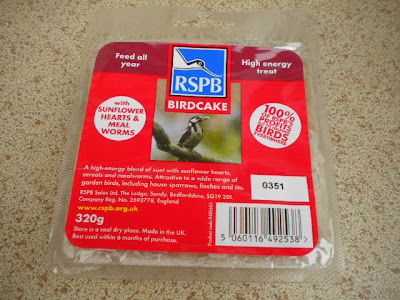 The same applies to my latest gadget (not classified as squirrel proof) designed for inserting blocks of suet mix. I thought it was reasonably safe … I mean, the worst it could do was cling to the cage and eat the suet based food. Hmmm! This morning I found the top and lid securely attached to the feeder station but the cage…. ah, that was missing. The heavy duty wire cage had been forced out, complete with food, and taken away. Where it’s gone to is a mystery, unless the squirrel thought it would be a good basis for a nest somewhere. We’ve searched the garden and there isn’t a cage in sight. 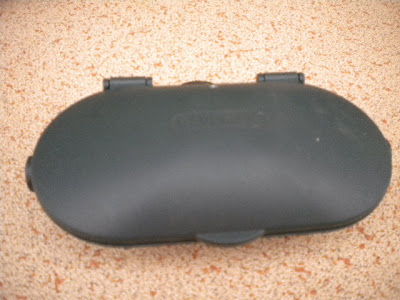 You can see where the cage was inserted into the ridge of the lid. It was a tight fit. Quite honestly it would have taken me hours to separate the two. 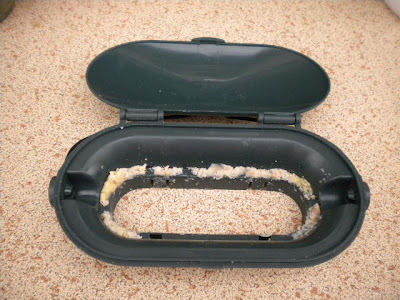 I called in at a charity shop this morning. I always like to look at the books in there, they’re so much cheaper than buying new. I didn’t find a book but I did find three little pots I liked. I decided to buy them. The assistant was very good. She insisted on wrapping each one in tissue paper, but the whole time she did this she complained about the high cost of the paper. Feeling guilty I asked her to save it for another customer but she said it was one of the rules of the charity, that each item be wrapped. Now wouldn’t you think they’d want to save the money for whatever charity they supported? 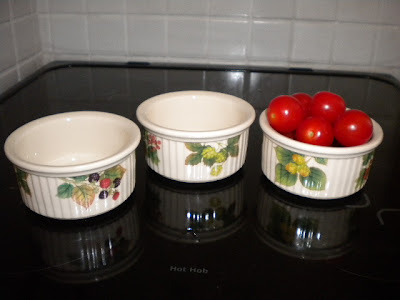 Well, that’s enough moaning, I must get on. I have a big lunch to attend today. The after lunch speaker will be Tricia Stewart who started the Calendar Girls. Should be good. I have to travel quite a distance there and back so I may not be able to visit my favourite bloggers until tomorrow. I could be wrong, but it's as well to inform. Ciao.